April was very productive for the whole company. This month, we opened 21 new laser tag centers equipped with our equipment in Italy, Mexico, France, Netherlands, Portugal, USA, Jordan and Romania. 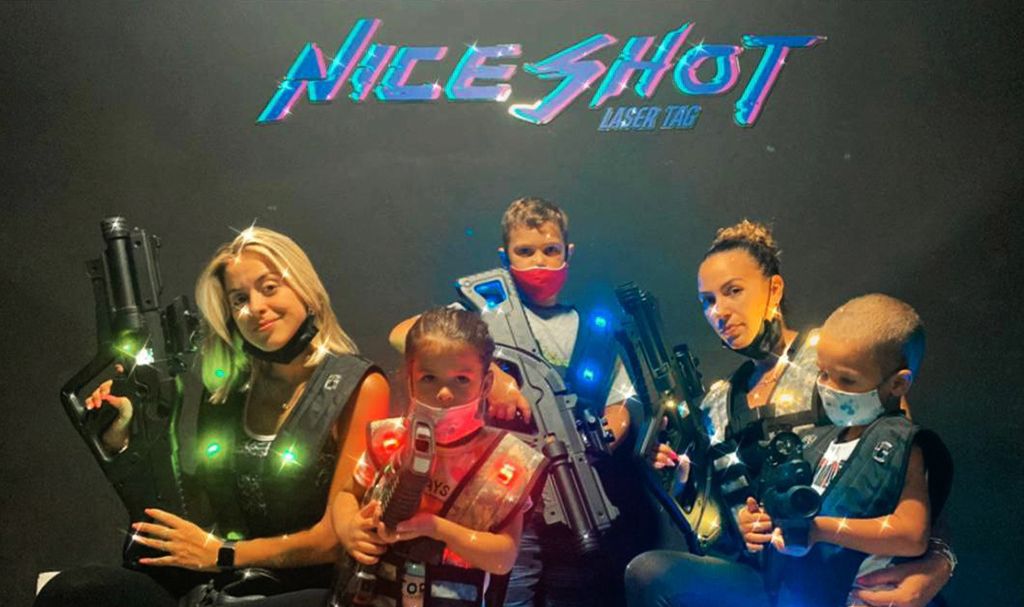 In April, we opened 3 new VR arenas equipped with VION VR equipment in France and Italy. The owner of one of the arenas is our dealer from France - Ludovic Donati from VOLT Events, who has already launched his VR-arena and even holds away games! He shared with us a photo of one of the first launches of the attraction. 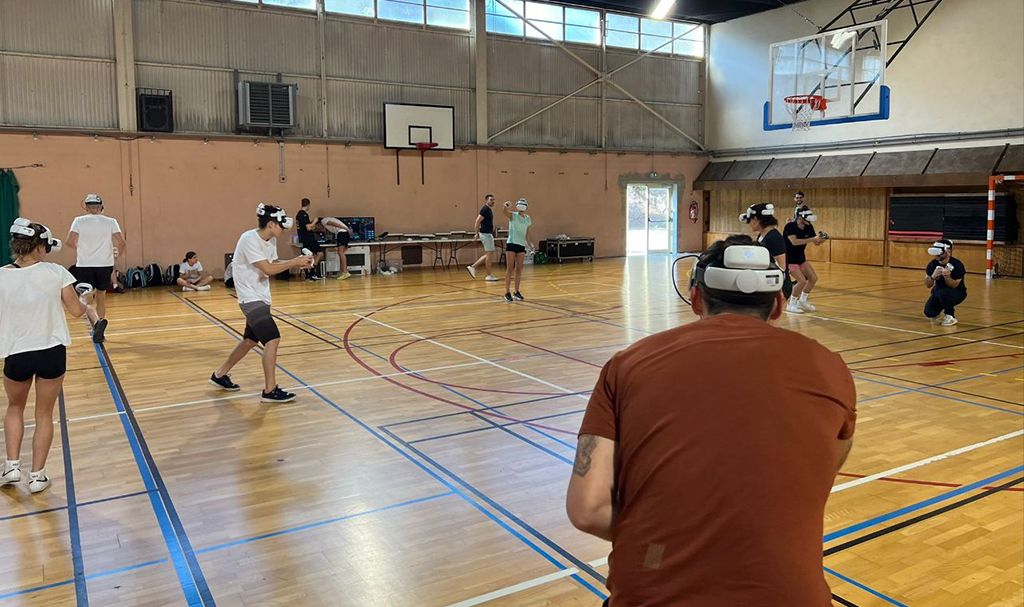 This month featured the release of the much-anticipated Players vs. Zombies mode and a special Zombie-mall map, where players can confront zombie hordes using the new game mechanic of acquiring weapons for the points they earn. 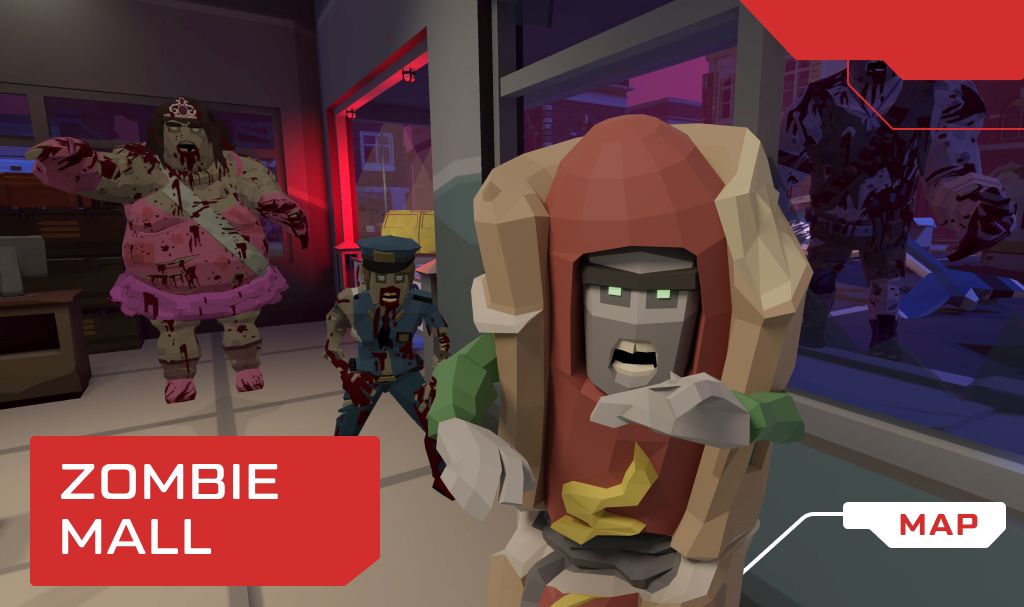 Also we have released the Space station map, where players will be able to try on spacesuits and meet aliens, controlled by the computer. 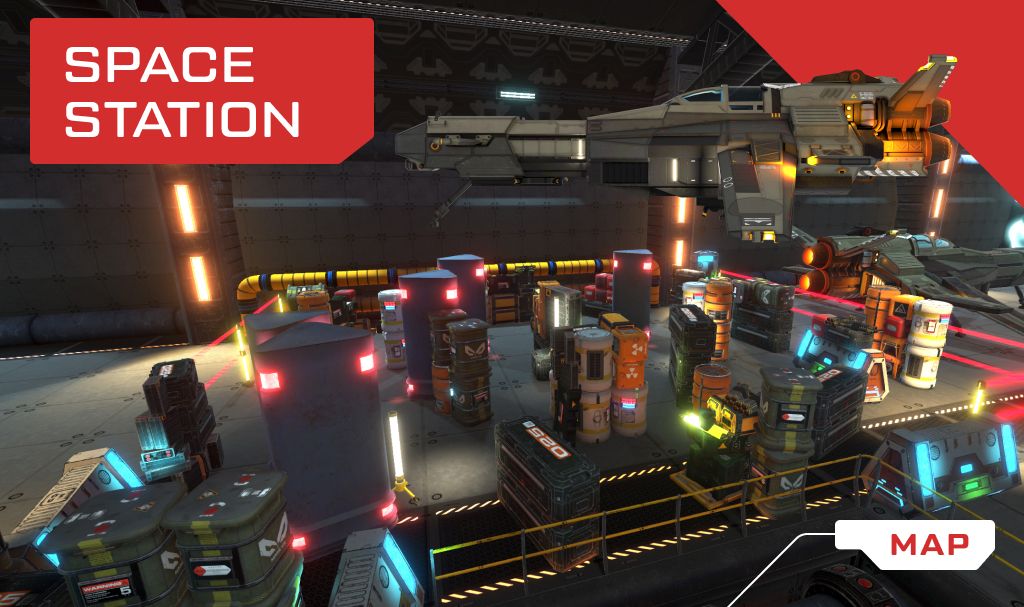 We keep improving existing products and developing new ones. Earlier this month, we showed you the prototype of the new tagger, the FALCON LUX with an extended buttstock.
After collecting feedback about the tagger, we now know that this tagger is sure to please owners and visitors alike! 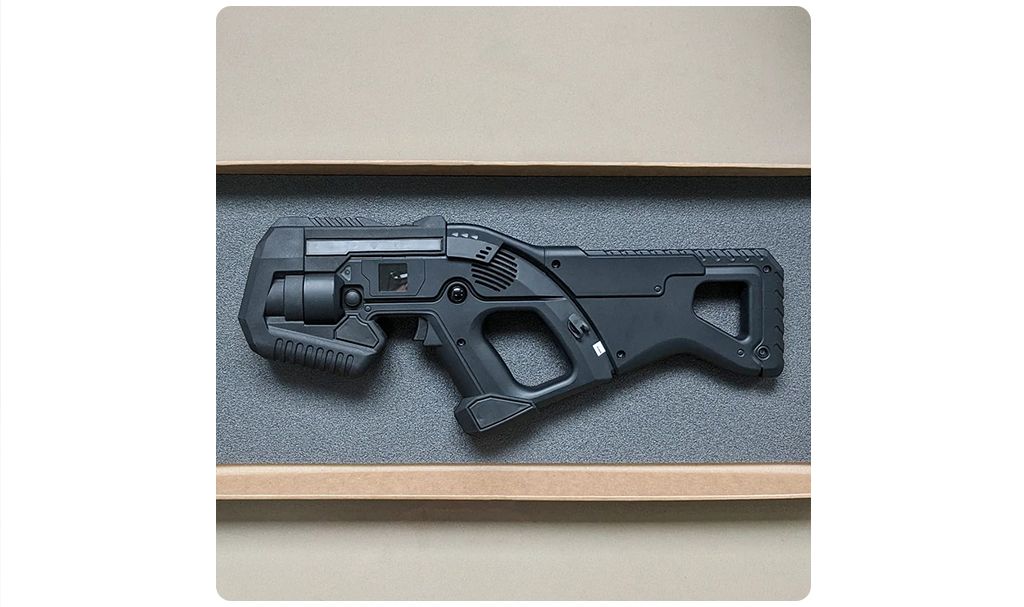 The line of developments was supplemented by a prototype of the remote control with touch control. This remote control will help instructors to conduct games even faster, increasing the capacity of your laser tag center! 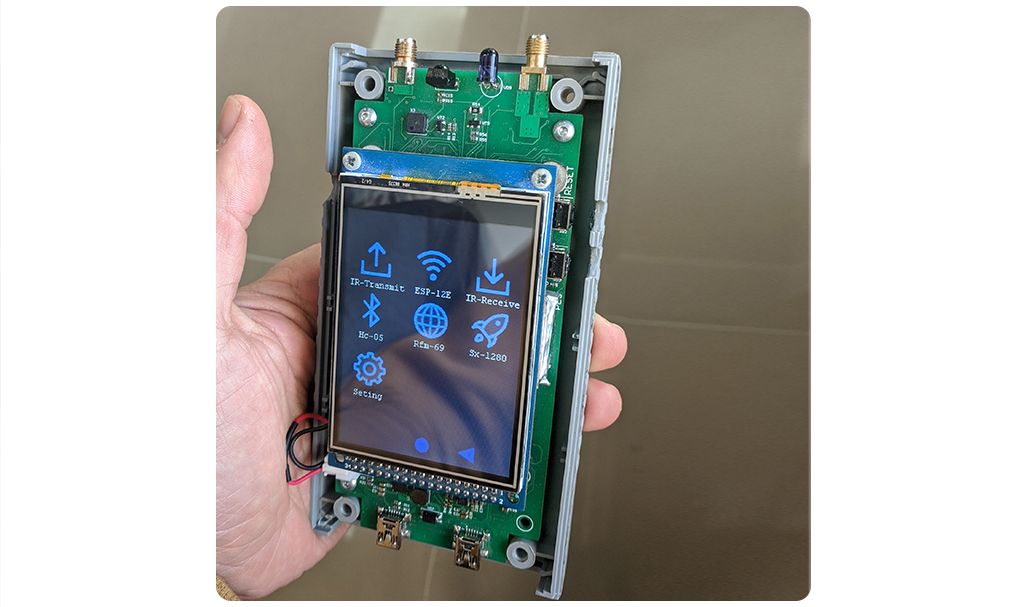 We would like to thank all our dealers and partners who help us provide service and consultations to current and potential customers, as well as for representing LASERTAG.NET at international events. For example - our dealer Natale Laganà took part in an Italian exhibition during a bicycle rally to present our product. 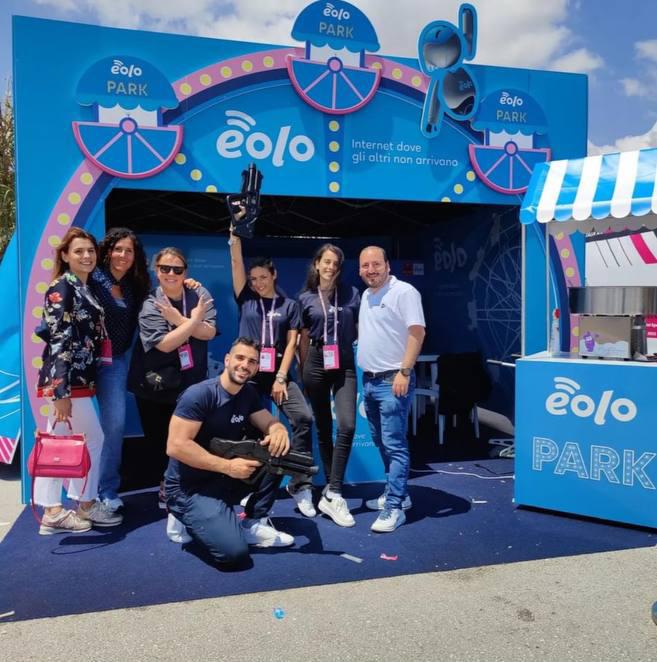