SHOCK-FIGHT. THE REBOOT OF LASER TAG

The release of the SCORPION shock-band was marked by a real boom in the industry and it even managed to generate several myths. Such great interest is caused by the fact that the device dramatically changes the usual game of laser tag.
Shock-Fight is not the next stage of the laser tag development like, for example, the introduction of wireless communication between the blaster and the headband. This is a new kind of game and business. 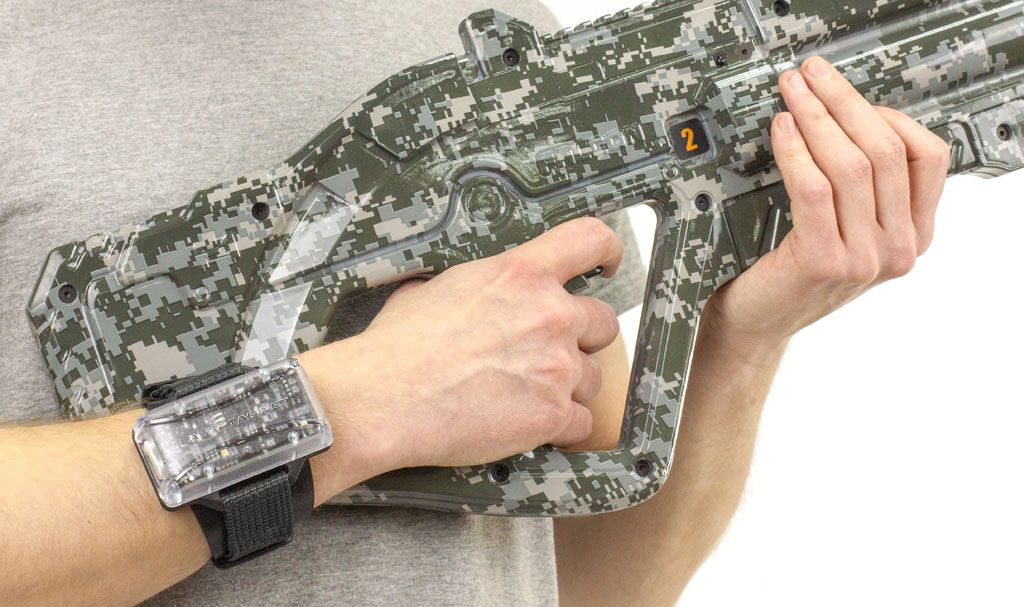 It took laser tag almost 20 years to turn into a popular form of outdoor activity. Shock-Fight can immediately become a widely available entertainment. This will be facilitated by the already established base of laser tag centers around the world and more advanced ways of online advertising than several decades ago.
You will be among the first to offer your customers a service that has no analogues on the market, not only in your region, but around the country! One of the most popular questions the visitors ask during the briefing about laser tag was if it shocked. Yes, it does now! And only at your laser tag center!

Just like the traditional laser tag, Shock-Fight does not require special conditions for the game. You can organize an exciting battle indoors or outdoors, the choice is yours! 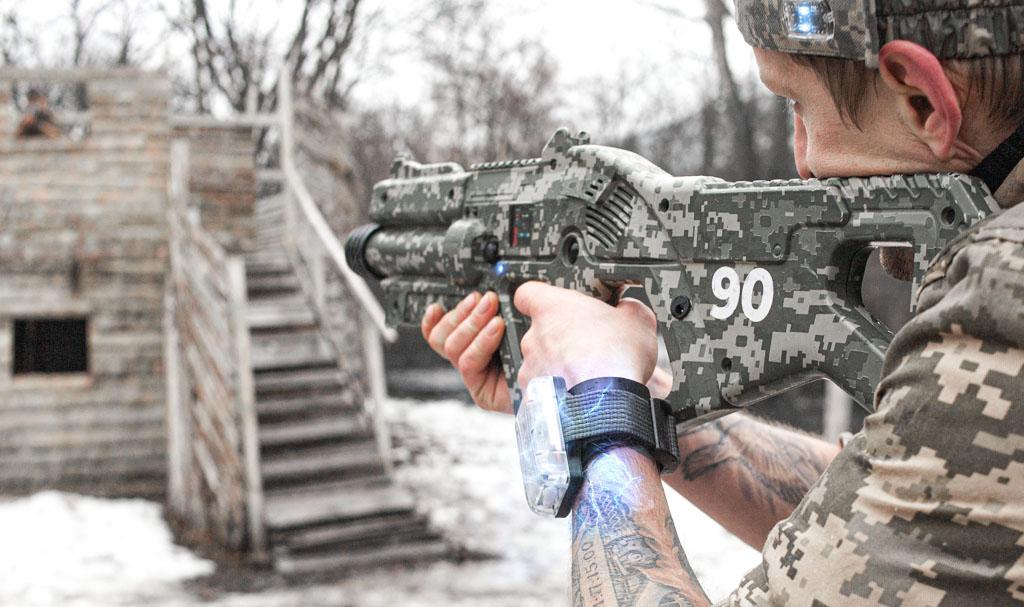 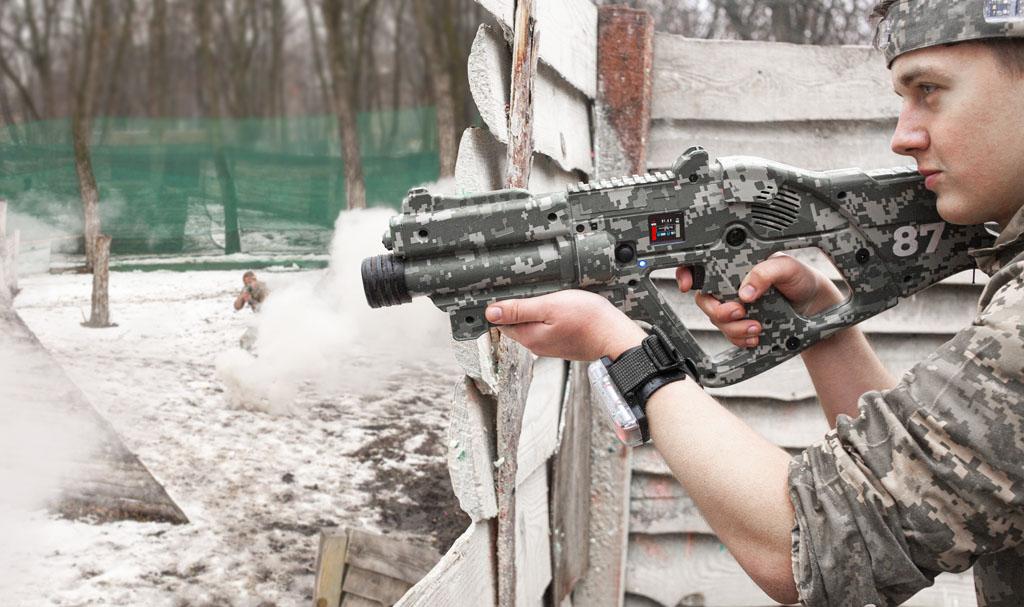 A BUSINESS FOR BEGINNERS AND THE EXPERIENCED

The investments made at the start, pay off in up to 1 year, this has been the experience of our partners around the world. Shock-Fight, just like laser tag, does not require a large staff. To conduct the game you will need a basic set of equipment and one instructor.

One of the main rules of business is to be the first. By offering visitors a new unique service you will ensure the growth of profits of your active recreation center. Shock-Fight will be your advantage that distinguishes you from your competitors.

To launch a new service, for clubs using NETRONIC non-integrated equipment with firmware 19.2 and above, is enough to purchase only shock-bands. 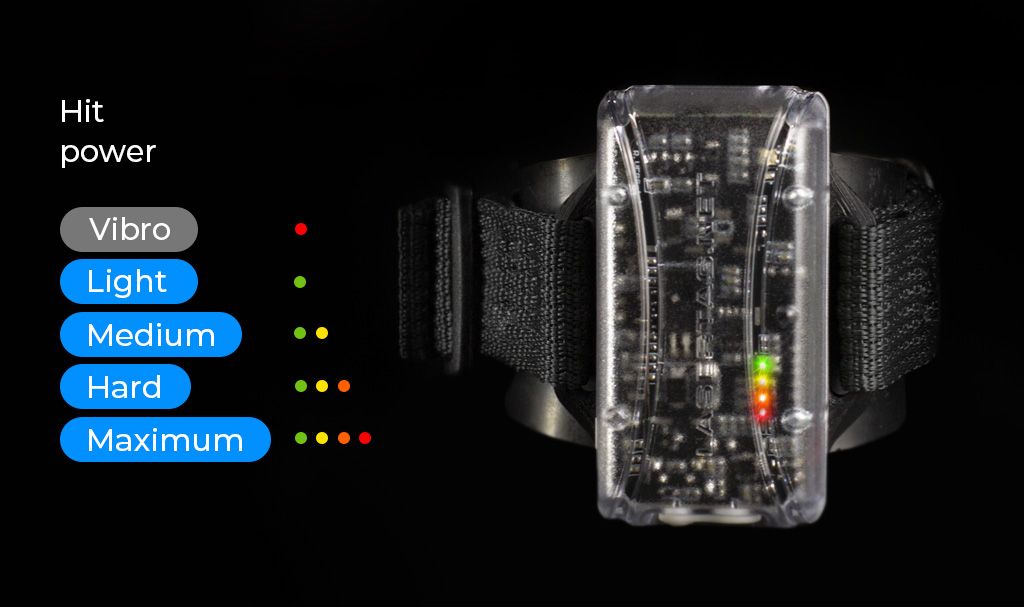 Shock-Fight will attract new visitors who prefer more heart-pounding experiences than a regular laser tag game. Now you can offer them thrills and adrenaline, previously available only in paintball or airsoft, but without all the bruises.

What categories of players will you attract?

Shock-Fight advertises itself because it is the only game of its kind. The most powerful means of attracting customers, word of mouth, will become one of your main promotion tools. Satisfied customers are the best form of advertising, and it is absolutely free.
To attract customers, first use basic tools that are partially or completely free, but no less effective.

Form the cost of a game session based on the pricing policy of your region. It needs to be competitive with other entertainment services. The recommended price of Shock-Fight should be on average 30% higher than a classic laser game.
For example (1 hour):
Laser tag for 10 customers ($ 30 per person) = $ 300
Shock-Fight for 10 customers ($ 40 per person) = $ 400
A check from playing Shock-Fight is 30% higher than a regular laser tag game and, provided there is no expense, the net profit from 1 game for 10 people is about 300 $.
We recommend that you conduct 1-hour sessions, as well as introduce entire packages of services to ensure club an even workload and effective profitability. For example, 3 hours for the price of two. You can also include additional services in the Shock-Fight fixed price, offering visitors a complete solution.

AN EXCITING GAME AND PROFITABLE BUSINESS 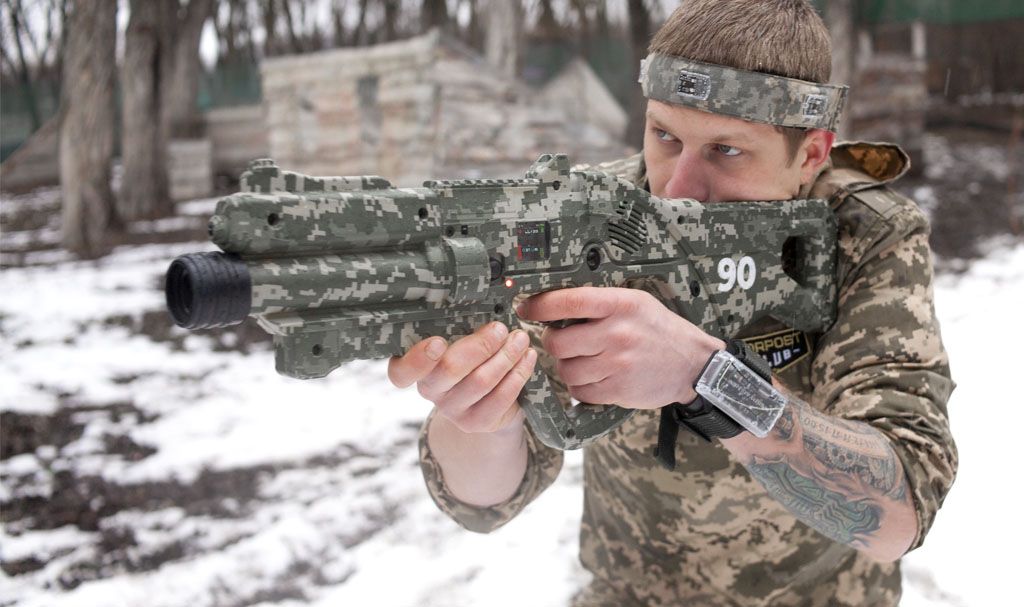 Contact us in an online chat to integrate this new service with your current business. Shock-Fight – reboot your laser tag club!

We have prepared templates of graphic layouts for advertising. You can post them online and place them on your club grounds.